当前位置： 首页 » 要闻 » US may fall into ‘Midway Measures Trap’ in Ukraine: WSJ

US may fall into ‘Midway Measures Trap’ in Ukraine: WSJ 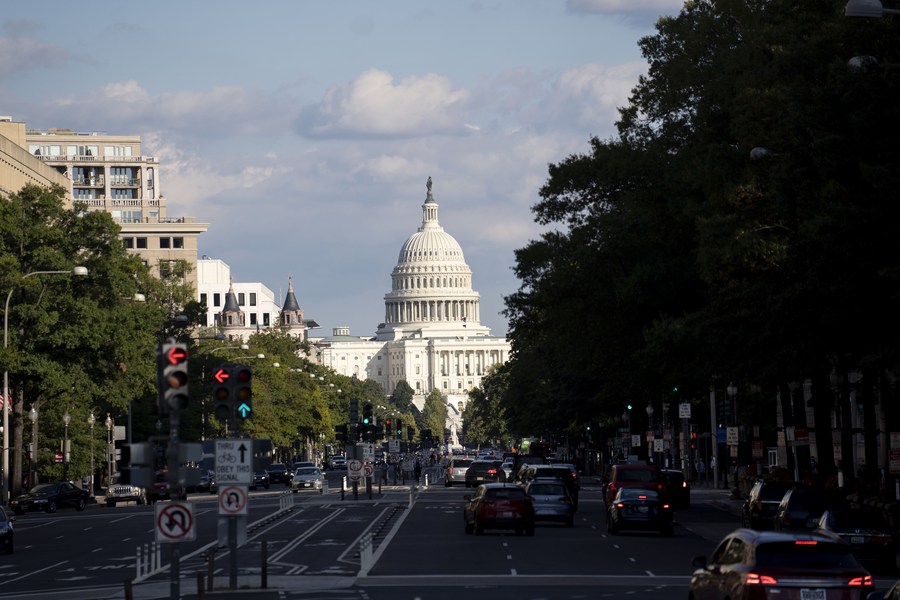 Photo taken on Sept 30, 2021 shows the US Capitol building in Washington, DC. [Photo/Xinhua]

The US, with the current crisis Ukraine, seems to be falling into “the Midway Measures Trap” where America fails at achieving its objectives for its involvement in a conflict abroad after some initial success, said Richard Bernstein in an opinion piece published on the website of the Wall Street Journal on June 14.

From Afghanistan to Vietnam, noted the article, the US has intervened but failed to commit all the way to victory. After Al Qaeda was dislodged from its terrorist bases and the new government took over, the Taliban returned to power. “The endlessness of the conflict, public impatience and the impossibility of winning without a politically unacceptable permanent presence in the country led to the last year’s humiliating withdrawal.”

Likewise, massive sanctions and more than $5 billion in arms deliveries, which help achieve favorable initial results, have not led to desirable outcome in Ukraine for the US so far, according to the article. “The Russians seem about to seize all of the Donbas, which would give Mr. Putin a clear if partial victory and a base for further expansion of his forces in Ukraine”.

The author attributes US’ slowness in Ukraine to be the concern that “a supply of more-lethal weapons will provoke the Russians into expanding the war, perhaps using tactical nuclear weapons”. It is for the same concern, it said, that President Biden announced in advance that there would be no American troops on the ground, no no-fly zone and no Ukrainian use of American arms to attack Russia on its own territory.

The article finally cautioned if the “Midway Measures Trap” continues, America’s adversaries will learn a clear lesson that the US won’t take the tough, costly measures required to win if their adversaries stick with it over the long term.